Written in the first person from our co-Founder, Chad Kihm.

In 2014, I started playing Game of War in the second Kingdom, “K2”. I was in UKc, one of two major alliances, battling for control of the kingdom alongside other significant VIPs. Playing against us was CardRx, a player in the other top alliance, who was 10x more powerful than all 100 players in my alliance combined. Even though we had two princes from Jordan spending $5,000+ daily, CardRx continued to torment us. Players were spending thousands of dollars and losing everything in a single attack by CardRx, which caused many of them to quit.

In hopes of conquering CardRx, I created a chat room on the popular app called “Line.” My goal was to share strategies with my alliance to help them avoid losing everything they paid for. UKc began to thrive as camaraderie grew, and we worked as a unit to protect one another.

In our growing alliance, new players frequently posed the same questions. To cater to the different levels of each player and scale the alliance I posted my guides online. Six months later, Game of War was more popular than ever and my website had 80,000 unique monthly users.

With that traction and thought-leadership came the respect of VIPs all over the game. They valued the content, shared it regularly, and requested more. Players were constantly joining my Line room aiming to learn how to get a competitive edge over other players. We had hundreds of players spending over $50,000 monthly discussing the exact strategy to be in the top echelon.

At the peak of the website's popularity, the most famous Game of War VIP, Stayalive77 (pictured in the red shirt), invited me to Dubai. He spent millions of dollars to win the most competitive event for 6 consecutive months and wanted to get together with a small group of in-game friends before officially retiring. When I said I was unable to afford a trip like that, he reassured me that he would be paying for everyone. It was then I realized how much these players valued the community I was building and saw how our relationships stretched far beyond the game itself. 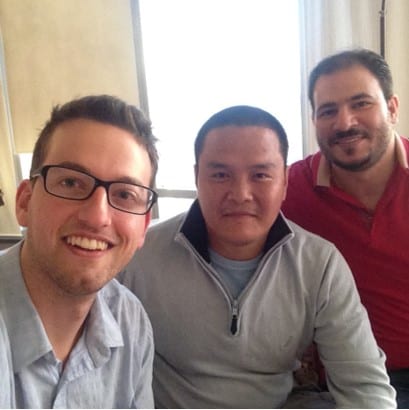 Navi on the left with Stayalive77 on the right

I later recognized that the chat room conversations held valuable information to the game developer, Machine Zone, as well. Our discussions could guide them as to which feature releases would best resonate with their players. Knowing that VIPs would be eager to pay for these features, I contacted Machine Zone and explained how my community ecosystem would be a valuable asset to their long term success. I’m happy to say that Machine Zone has now been a GamerSpeak client since 2015.

What started as a passion to help the community strategize and connect online 6 years ago, has grown into a business that works closely with some of the top publishers and developers around the world. GamerSpeak builds a strong community ecosystem that generates high quality, actionable, authentic feedback from VIPs to maximize monetization and extend the life of our client's games.

Responsible for the optimization and feature development of our community platforms 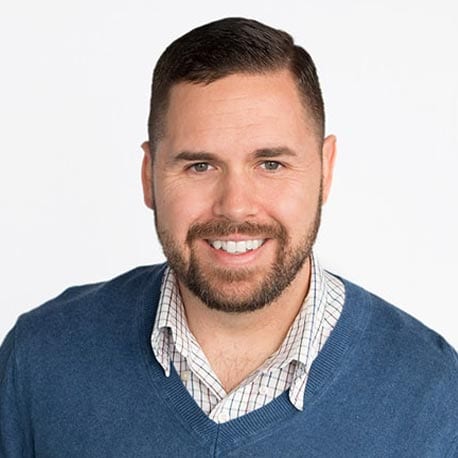 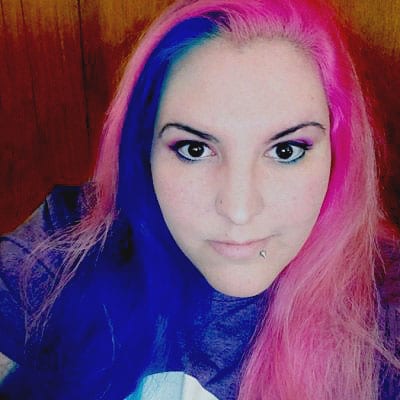 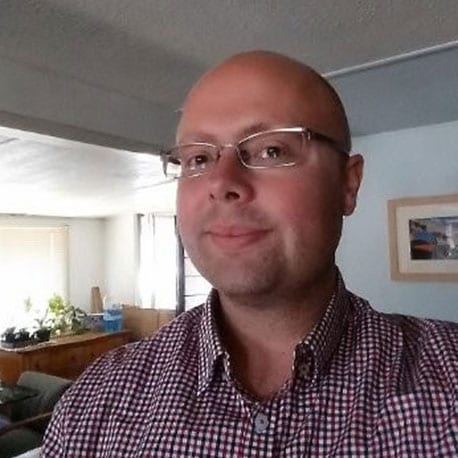 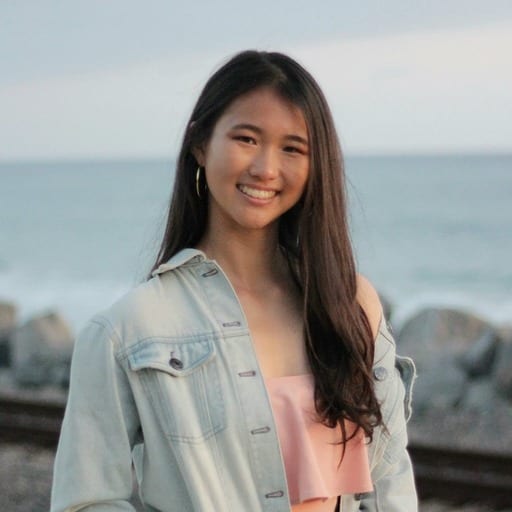 Our Gamefluencers are uniquely skilled and knowledgeable members of GamerSpeak. Their specific talents in the Game Industry has granted them the opportunity to work closely with the publishers and developers of these games to offer their insights, thoughts, sentiment, and constructive feedback to make the game better for them and the community as a whole.

Through their varied knowledge and experience, they share their invaluable content (articles, guides, videos, charts/tables) with an ever-growing community of players. This helps inform the Game Publisher’s community by keeping them informed about the basic mechanics of the game as well as the advanced tips, tricks, strategies and tactics that these games require in order to master.

Ready To Make a Real Change?