The Origin Story of GamerSpeak 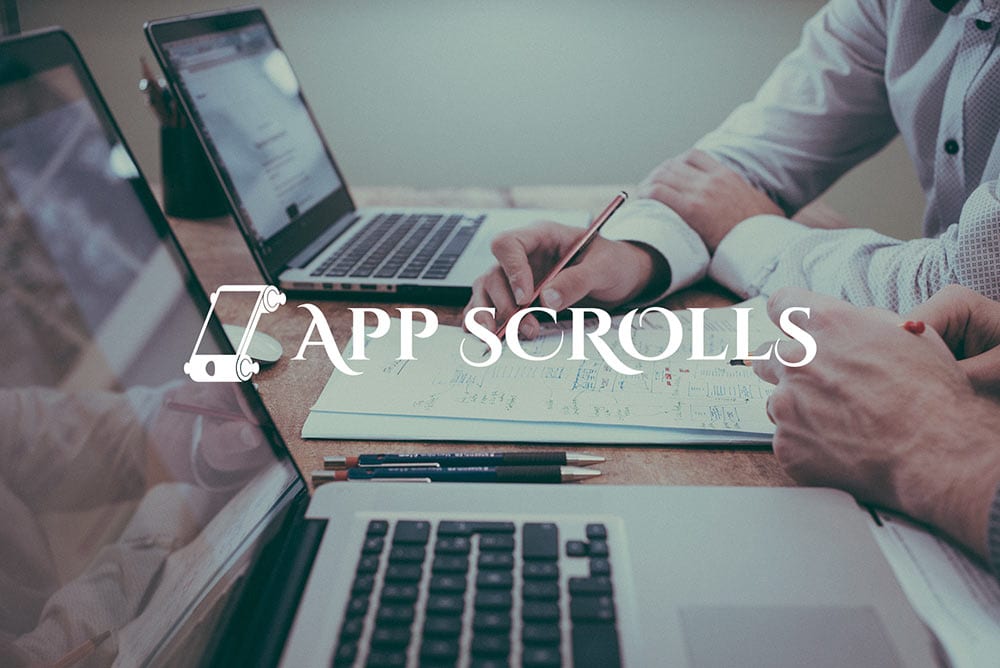 This origin of GamerSpeak story is meant to show how gaming communities support the success of game developers and publishers.

It was during the very, very early days of Game of War. When $100 in app purchase had no more than 5,000 gold and one Advanced Teleport…

After about 2 months of play time and a couple thousand bucks, I rose through to the 2nd most powerful alliance in the Kingdom. Every day consisted of minor anxiety mixed with andreline and the fear of getting zeroed (defeated by having all your troops killed) by the top alliance in the kingdom.

As is the case with so many Game of War Kingdoms, the most powerful player in the #1 alliance was more powerful than our entire alliance combined.

During this phase we had tons of players coming and going out of our alliance while they did their best to learn the game before getting zeroed and quitting. It was my responsibility to educate everyone as fast as possible so we could retain players and grow faster as an alliance. It only took a few weeks of repeating my advice over and over again before realizing a community hub for information was absolutely necessary.

The content nor the website was pretty at first, but it didn't need to be because players were desperate to learn more about the game any way they could. After 1 month, players were coming in masses to feast off the information. The community had 70,000 unique users in 3 months with no marketing.

Our alliance decided to move kingdoms because we got tired of the mercilessness of that single player in the top alliance. He would spend as much money as necessary to zero anyone who wasn't shielded, no matter how powerful they were. Moreover, he had so many troops it was impossible to damage him without spending thousands of dollars on troops ourselves.

Believe it or not, while recruiting before moving kingdoms we were able to recruit two huge spenders who happened to be actual Princes from Jordan. They committed to doing whatever it would take to conquer the next Kingdom. This was a huge deal, because they would be able to carry our whole alliance to victory.

Unfortunately for our alliance, the Princes included, we didn't realize we would be facing a team who had been playing Kingdoms of Camelot since day one. They were incredibly experienced at SLG games and knew exactly how to work together to punish our most important players.

This is when my knowledge about everything in Game of War really hit it's peak. I needed to learn quick in order to survive. In Game of War there is threat of being attacked 24/7. I knew if I let myself get zeroed, I would quit because I wouldn't be willing to spend 100s of dollars to recoup my losses.

So, I worked closely with our top players to learn what our enemies were doing and what we could do to respond. With heavy communication and collaboration we were soon able to take control of our Kingdom. Our alliance churn rate reduced to only a couple players leaving each month. Everyone in our alliance finally knew how to play, and were loving GoW more every day because of "Real Tips" (the nickname players gave our community site).

The increased retention and engagement I saw from my alliance members after they knew what they were doing, in combination with our total users quadrupling over the next three months to 290,000 users, was when I recognized how valuable player created communities are to publishers.

The faster players figured out how to play, the less likely they were to leave the game.

The faster players figured out how to play, the less likely they were to leave the game. The more successful they became, the more time they stayed online. The more they played, the more they invested in their personal success and their alliance's success.

One of the most negative positions a player can be in for the developers, is where the player is spending money at a much faster rate than they are understanding the game. When this happens, "rage quitting" will occur because the player either loses their in game currency too quickly, or their success rate stays the same and it feels like their investment wasn't worth it. I've seen it countless times...

Knowledge is a huge barrier to monetization.

Due to the collaboration and sharing of knowledge through Game of War Real Tips, the top spending players in our alliance went on to become some of the best players Game of War history. Some of their guides and strategy still live on in our Game of War community til this very day.

Knowledge is a huge barrier to monetization.

As a result of our community countless GoW players tell us how they've gone from struggling to compete, to total domination. The content we've created for them transformed their experience with the game for the better. Many readers say they would have quit a long time ago if it wasn't for our community still being active.

After reading the story so far, you might be thinking, “so their communities just revolve around making players better at the game?” To that I would say, “Not entirely, but education is the most crucial element.”

How many hobbies, sports, or games do you play that you aren’t good at? Not many, right?

Nobody wants to play a game they aren't good at, nor do they want to spend money on it.

We aren’t compelled to educate just for monetization purposes. We educate to increase players’ enjoyment. We know they will play your game for hours every day and we want them to enjoy every second of it. It just so happens that that ends up being very profitable for the publishers.

Other critical factors of a community that support the success of a game we will discuss in future posts.