A Mobile Battle Royale Game for the Web3 Generation 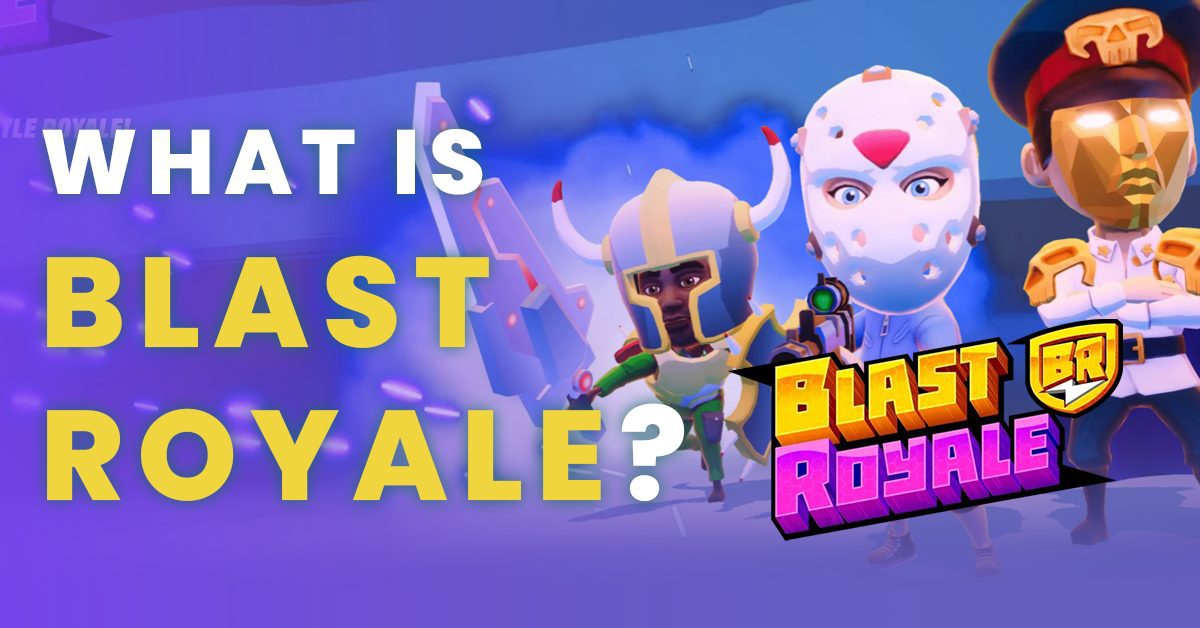 Blast Royale is a 30-player Battle Royale game where players are pitted against each other on a map until the last one standing emerges. Players must pre-select three different NFT equipment pieces to be eligible for a match. Players are then dropped onto a map where “The Last Man Standing” wins.

The game is presently developing, and beta testing is scheduled to start soon. Although play-to-earn aspects and in-game characters and equipment are featured in Blast Royale, it is intended to be a free-to-play game.

Up to 30 people may play simultaneously in Battle Royale battles; there are minigames, treasures, and gameplay options for both casual players, as well as the most hardcore competitive pros.

Players pick the area of the map they want to deploy to with their pre-selected Equipment. To participate in a game, a player must have three distinct items equipped at all times.

Initially, such items will be NFTs, but later, when the Free-to-Play layer is added, users will receive non-NFT equipment to play the game for free. Players collect ammo, health packs, armor, and other items hidden across a map throughout a match.

The type of items that a person brings into a match depends on their overall inventory. Based on their performance, time investment, and overall effort, players receive rewards. Players also get experience for any items they brought into the match.

How to Play Blast Royale?

As said before, players are thrown into a battlefield and fight each other to become the last man standing. Players gather in-game resources like armor, health packs, ammunition, and other items while exploring the area during the battles.

The game is still in production right now, but several beta testing events are soon to be announced.

Blast Royale’s Discord is now recruiting beta testers; to join, you must participate in the Discord or social media by either creating content or simply spreading the news about Blast Royale.

Currently, that is the only method to play Blast Royale; however, it has been announced that Blast Royale should be released around Q3 2022.

Equipment pieces are separated into the following:

In Blast Royale, every piece of equipment has a random Durability value that degrades over time due to a Rusting process. Rusting is necessary because an overabundance of items might destroy the economy.

With a few exceptions, equipment items are very durable and last for roughly 2-3 years. You can recycle or repair something if you’ve had it for too long and it has no more durability.

The secondary and play-to-earn token, Craft Spice ($CS), allows players to fully restore the durability of a treasured item.

The more times an item is repaired, the more Craft Spice is needed for further repairs. For repairs, all Craft Spice is burnt to help keep the economy healthy.

If the Replication counter on two pieces of equipment is greater than zero, players can duplicate things. By employing the tokens $CS and $BLST, each replication lowers the counter by one. All $BLST is transferred into the Treasury minus fees. Find all the details here!

Wearing equipment while competing in matches gives you experience. A piece of equipment’s stats and power can be Upgraded if it has accumulated enough experience.

The amount of experience that players may accrue while taking part in games is limited. They gain experience under the equipment the player has on before entering the contest.

Similar to Replicating, players can upgrade items using a certain amount of $BLST and $CS. All $CS will be burnt, while all $BLST is being transferred into the Treasury minus fees.

Blast Royale may be played for free or by purchasing and equipping NFTs that let players earn money while taking part in matches. Two ERC-20 compliant tokens are used in the game:

Players may manage in-game items using these tokens and exchange them in the built-in marketplace. In short, Blast Royale has two major selling points:

$BLST and $CS tokens will be primarily utilized to enhance the quality of your gameplay using these utilities. See the table below for further information.

The Blast Token ($BLST) is a cryptocurrency built on Ethereum’s ERC-20 system that players can also acquire through gameplay. Users may earn currency through playing games, winning in competitions, purchasing and selling equipment in-game, and creating new items.

By rewarding players who invest time in the game, this approach makes sure that the top players receive more tokens every game. The addition of $BLST makes playing the game even more appealing by allowing players to create income while leveling up and improving their characters in-game.

Additionally, users can utilize the governance token voting mechanism to show that they support or oppose a certain idea in the community by putting up some of their tokens.

For instance, the community could choose which of two new features would be built first if First Light wanted to release them. They may do this by using these governance tokens to show their support.

These methods give gamers a greater voice over the games they like, and Blast Royale offers a way to accumulate voting power and a platform to use it all in a single community.

Craft Spice ($CS) is an ERC-20 token and  Blast Royale’s secondary token.  The only method to generate $CS is to play the game and engage with its systems because it won’t be pre-minted. This coin may be used for a variety of tasks, including crafting, upgrading, and equipment maintenance.

Players collect the $CS from their personal $CS pools after each match. If the pool is empty, a player can continue participating in the game but cannot earn more $CS at this point. Every three hours, 25% of the pool is refilled.

The size of the pool depends on the following:

The maximum amount a player can take from the match depends on the following:

Users can explore the map and take any items they discover while playing Blast Royale. The fact that the equipment discovered is kept as an NFT on the blockchain is the significant difference between Blast Royale and other deathmatch arena games in this regard.

An NFT is a digital asset having intrinsic value since it is one of a kind and cannot be copied. For instance, in gaming systems, owning an NFT enables a Blast Royale player to sell a powerful item they’ve discovered to another player.

To provide a scaling system in terms of scarcity and accessibility, various tiered weapons are minted as separate NFTs, each with distinctive appearances and varying power levels. Users may either equip NFTs they find in-game in their inventory and utilize them to their benefit or sell them straight to other players on the market.

Additionally, Blast Royale has a crafting system that allows players to combine various NFTs to produce more upgraded versions of themselves. They may increase their in-game power by creating brand-new NFTs through the crafting system, which also provides them with another goal besides knocking out other players.

This adds even more to the gaming experience, and the First Light team believes that this will increase player immersion in their games.

How to Earn Money in Blast Royale

Disclaimer: Currently, Blast Royale is in a Closed Beta/Closed Access state. Full details on “How to Earn Money in Blast Royale,” will be provided as the game’s progress continues to update. The Tokenomics, Minting, and Economic Loops can change as Blast Royale gets closer to launch. Make sure to subscribe to our newsletter so you’ll be updated on Blast Royale’s Economic Loops when they’re released!

With blockchain gaming, a new era of meaningful engagement with your favorite games begins. You may get paid in $BLST by making contributions to the Battle Royale ecosystem. Here are a few examples:

Each day, players will have a personal $CS pool, also known as an Experience Pool, that represents how much $CS they might potentially earn that day. They will stop receiving $CS and experience when it runs out until it automatically refills:

The highest payout comes from winning a match (either being the last man remaining or scoring the most kills in deathmatch mode), but even if a player finishes slightly lower they still get paid, but less.

Players receive $CS from their own personal $CS pool. The player can continue to participate in the game even though there are no more $CS to be gained if the pool is empty.

To maximize earning capacity, players need to keep upgrading their items to:

There are many ways that you can earn money in Blast Royale. There’s a natural economy that you can take advantage of with this game. Currently, you can:

With any investment and financial decision, you must do your research. Crypto and Digital Currency are incredibly volatile; the more information, education, and tools you have at your disposal, the better decisions you can make for a brighter future. Make sure to read Blast Royale’s White Paper and other resources before any investments.

Blast Royale may be played for free or by purchasing and equipping three NFTs that allow players to earn Craft Spice while competing. The main token Blast ($BLST) and the in-game P2E token Craft Spice ($CS), both of which are a component of the Blast Royale Metaverse, are the two tokens that are utilized in the game.

The game is being developed by First Light Games, a renowned studio with offices in London and credits in acclaimed titles including Monument Valley, Fable, Street Fighter, and Tomb Raider. Blast Royale is anticipated to challenge players’ perceptions of what blockchain gaming is capable of being when it launches globally in the third quarter of 2022.

GamerSpeak empowers people from developing countries to join a new metaverse economy and earn an income, all while learning new skills and interacting with the global blockchain gaming community. With over seven years of consulting with video game publishers, building player-focused communities, and publishing user-generated content, we seek to bring our strengths to the world of Crypto-gaming and the Metaverse.

We emphasize our ability to achieve and compete at the highest levels in the games we chose to invest our capital, time, and energy in. Two of the top 100 players in Axie Infinity are in our guild! For any game that we have identified and have moved into, we will provide meta teams for our scholars to compete in Play-to-Earn games. Our company is funded by Netmarble F&C, the top SK game developer. 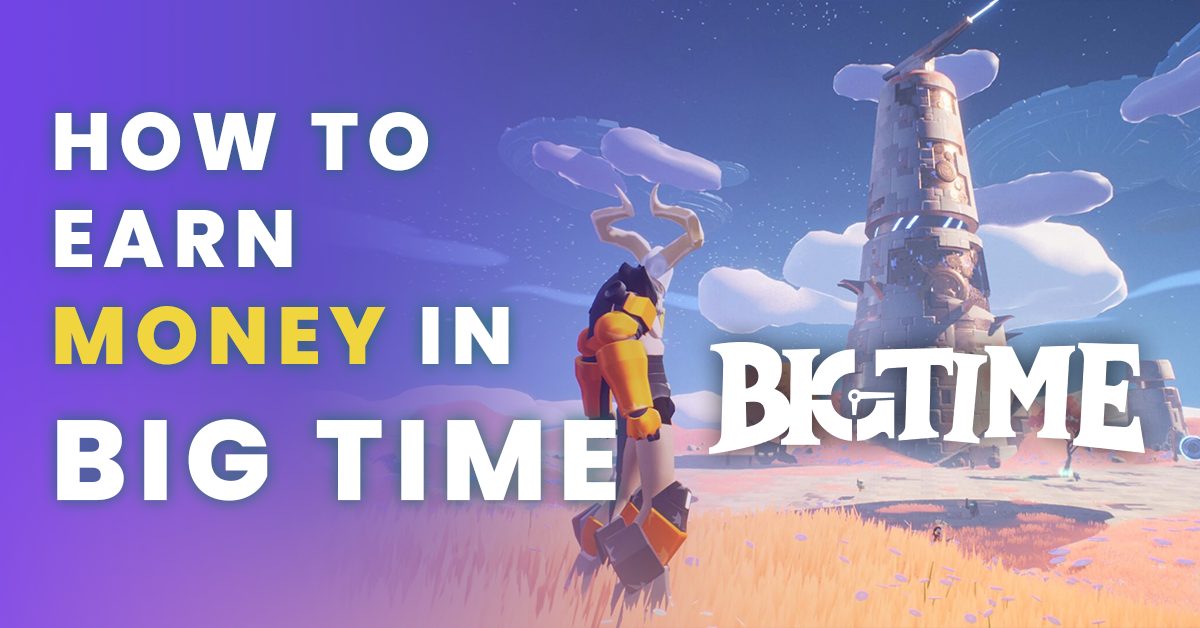 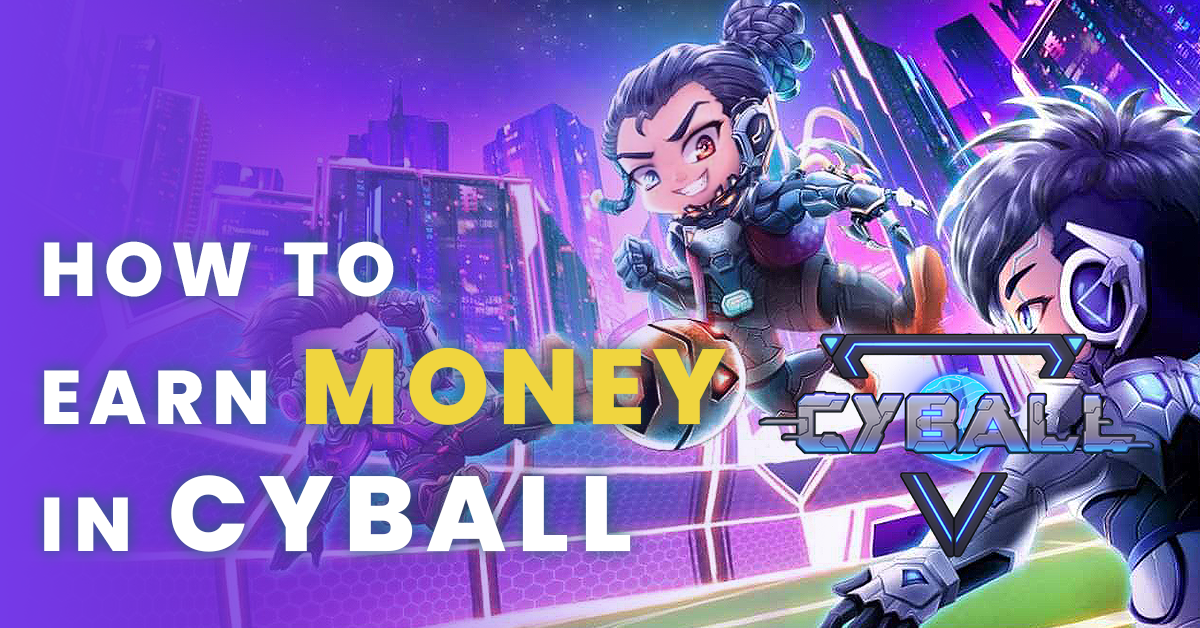 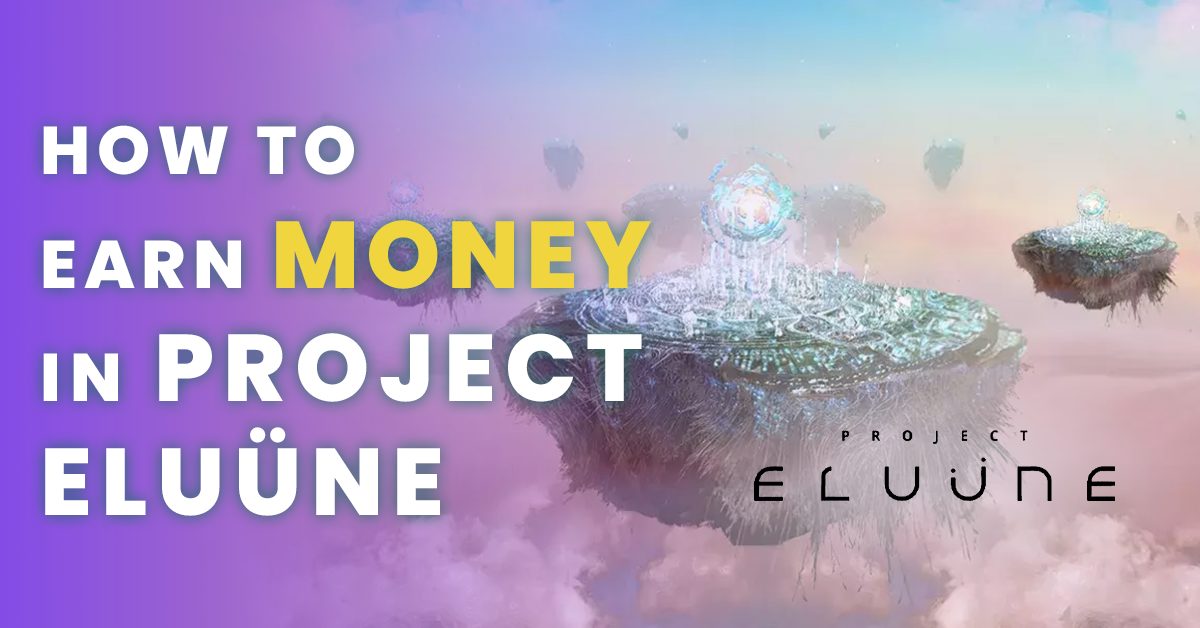